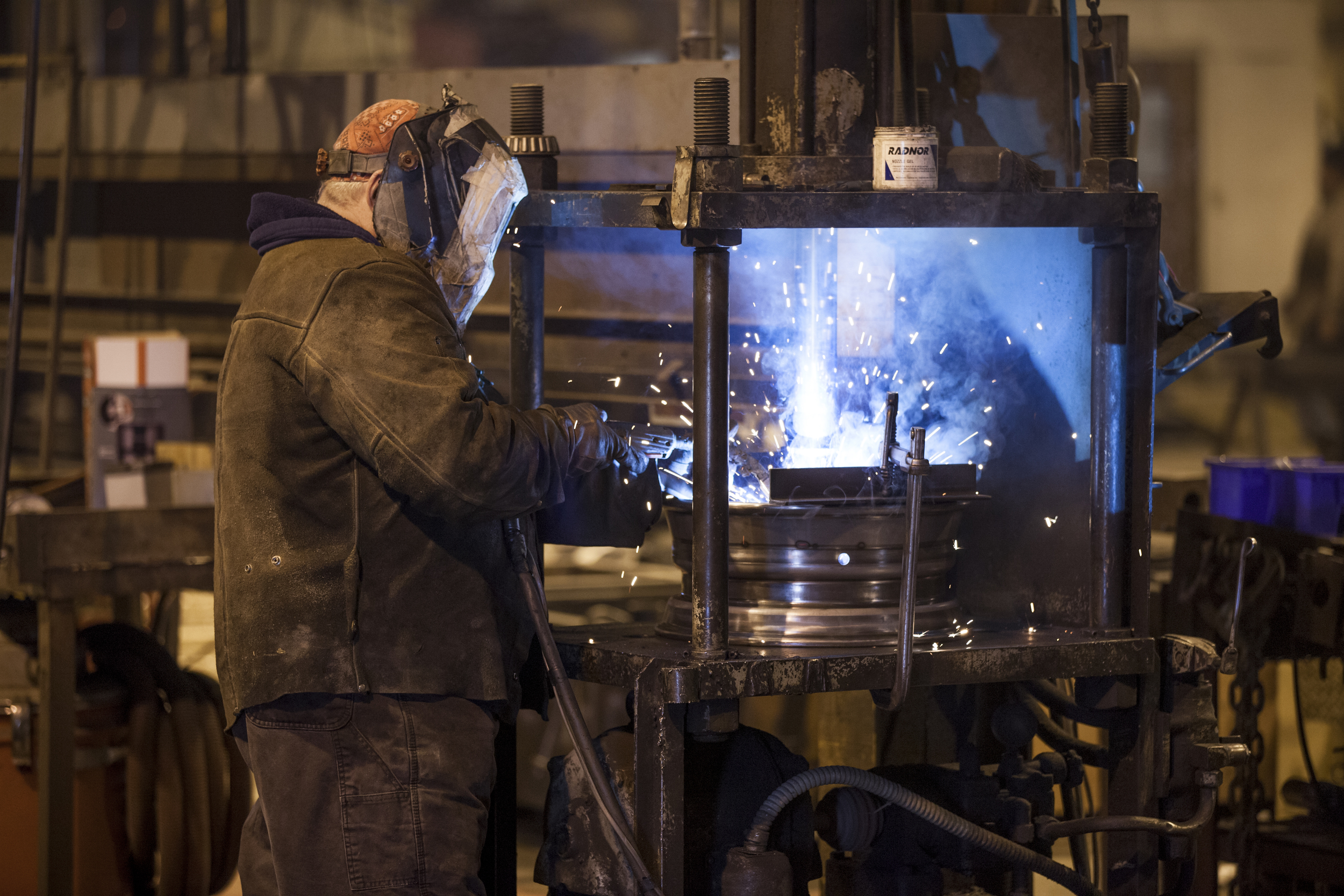 In 1964 Belshe Trailers began its journey of almost 60 years with one goal in mind - to build a better trailer. Starting as a bit re-tipping service in the oilfield the company changed direction when an offhand comment that there were “no good trailers” sparked an idea – why not build a better trailer? At the time there were only a handful of trailer manufacturers and few commercially available axles so Belshe Trailers began to do just that – build a better trailer. Necessity being the mother of invention, Belshe Trailers pioneered innovations in axles, trailer design and other features that are now commonly seen on almost every commercial trailer nationwide. From its humble beginnings in the oilfield to a nationally known, trusted and recognized brand, Belshe Trailers continues to produce the most innovative, rugged and comprehensive line of equipment trailers .

Belshe Trailers understands a trailer is not just a necessity, but an investment. If you want the most uncompromising, ruggedly overbuilt and proven brand on the market – then you can’t afford not to have a Belshe Trailer.